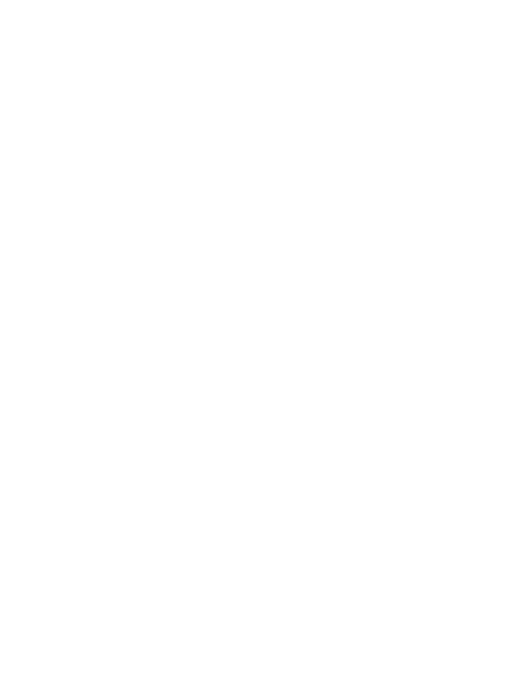 Developer on the hunt for more ‘trophy’ Melbourne sites.

Sydney-based developer Ilya Melnikoff is in negotiations to buy two more inner-Melbourne sites after seeing strong early demand for his first project in the Victorian capital: a $130 million upmarket development of just 24 apartments overlooking Fitzroy Gardens on the CBD fringe.

The 10-storey development of just 24 high-end apartments – all with park and city views – secured a permit from the Melbourne City Council in December.

Mr Melnikoff, the nephew of Meriton boss Harry Triguboff, said he was getting a lot of inquiries from East Melbourne locals and nearby residents ever since signage for the project, known as The Address, went up, ahead of its official launch at the end of February.

“We are very happy with the level of interest. We’ve sold a number of apartments prior to launch through our internal team,” he told The Australian Financial Review.

Prices start from $2.5 million for a two-bedroom apartment and go up to $25 million for the top-floor penthouse with its own lap pool, gymnasium and sauna. All residents will enjoy never-to-be-built-out park and city views, with the CBD just a short stroll away.

“It’s extremely difficult to find sites that offer an aspect like this, and our first inquirers have understood how exclusive it is,” Mr Melknikoff said.

Luxcon has also set up a Melbourne office as it looks to expand its pipeline in the Victorian capital.

With demand from investors diminishing, Mr Melnikoff said the focus was on acquiring trophy sites that cater to the owner-occupier market.

“We are negotiating on two sites in Melbourne. We want more positions in Melbourne, which we believe will be a strong market for us.”

The Address will join a number of luxury apartment buildings that have been built around Fitzroy Gardens on the south-eastern edge of the Melbourne CBD.

Just a block away is The Eastbourne, a sold-out $454 million apartment project completed by Mirvac in 2019, while around the corner is one of Melbourne’s most exclusive apartment buildings, 150 Clarendon Street, developed by Salta Properties.

Luxcon’s approved scheme for The Address will see the office building replaced by a 10-storey development designed by architects Woods Bagot.

In keeping with the growing demand for privacy and exclusivity from wealthy downsizers, there will be only two or three apartments on each floor. Most of them will have direct lift access.

Mr Melnikoff said the project would be funded through a mix of private equity and senior debt.Construction is due to kick off in June and the project will take about 18 months to complete.

“We have a relationship with a long-standing financier whose pre-sale requirements are very low. Construction finance would be an issue,” Mr Melnikoff added.